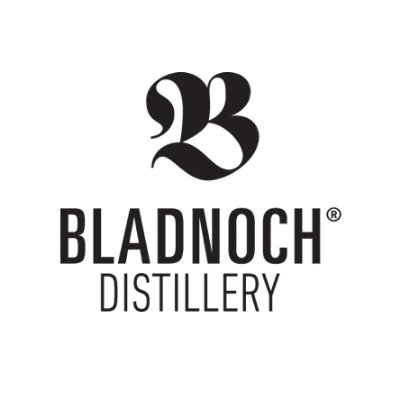 Bladnoch’s rich history dates back to 1817, when John and Thomas McClelland were first granted a licence to distill Whisky on their Bladnoch farm in Scotland’s Lowlands.

For nearly a century, successive generations of McClelland family grew and modernized the distillery. At its peak, the site had six washbacks and annual production of approximately 230,000 litres of alcohol, which cemented its status as the “Queen of the Lowlands”

More recently, the distillery was owned by Arthur Bell & Sons (which would later become part of Guinness / United Distillers) between 1983 and 1993, a period during which the brand’s distribution was increased and a Visitor Centre was established. From 1993, the distillery was privately owned by Raymond and Colin Armstrong.

Australian entrepreneur, David Prior acquired the company from Raymond and Colin Armstrong, and began an extensive refurbishment of the distillery.

After 2 years of renovations under the direction of Master Distiller, Ian MacMillan, Bladnoch Distillery resumed production. In 2017, Bladnoch celebrated its 200 year anniversary, making it one of the oldest and one of the largest privately owned Scotch Whisky distilleries.

Originally filled into ex Bourbon casks in 2001, our Bladnoch 17 Year Old was disgorged and re-filled into red wine casks for vibrant, complex flavours.

Finish: Medium to long, with slight dryness and hints of pepper